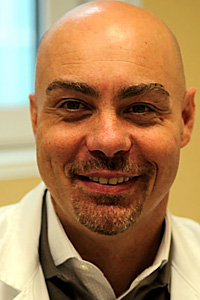 Dr Cattaneo obtained a Pharmacy degree and post-degree specialization in Pharmacology (University of Milan) and PhD degree (Open University, UK). From 1997 to 2008 he was employed at the Mario Negri Institute for Pharmacological Research, Bergamo, as Head of the Unit of Pharmacology and Pharmacogenetics. Currently, Dr Cattaneo is employed at the Unit of Clinical Pharmacology, Luigi Sacco University Hospital (Milan). In 2012 he was appointed as Assistant Professor of Pharmacology, Faculty of Medicine (University of Milan). Dr Cattaneo is Author of more than 250 scientific articles published in peer-review journals (H-index 40, more than 7000 citations). In 2019 Dr Cattaneo was appointed as President-Elect of the International Association of Therapeutic Drug Monitoring and Clinical Toxicology (IATDMCT) and, in 2021, he has become President of IATDMCT. 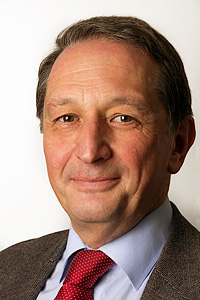 Hans H. Maurer has been full Professor of Pharmacology & Toxicology at the Faculty of Medicine in Homburg and at the Faculty of Pharmacy in Saarbruecken, both at Saarland University, from 1992 until October 2016. He was head of the Department of Experimental and Clinical Toxicology and is now Emeritus Professor at the same department. His main two areas of research are analytical toxicology and toxicokinetics. He has published over 300 peer-reviewed, Pubmed-listed original papers, review articles, and 3 Mass Spectral Libraries for GC-MS, LC-MSn, and LC-HR-MS/MS (Wiley publishers). He has been invited to numerous plenary lectures at meetings in six continents. He is still editorial board member of several international journals of his fields.

In his career, Hans Maurer received several scientific awards e.g 1997 the IATDMCT Irving Sunshine Award for Outstanding Contributions to Clinical Toxicology, 2003 the TIAFT Alan Curry Lifetime Achievement Award, and 2017 the GTFCh Jean-Servais Stas Medal both for Outstanding Contributions to Forensic Toxicology. In 2007, he received an Honorary Doctorate (Doctor honoris causa) of the Ghent University in Belgium for his outstanding scientific achievements. 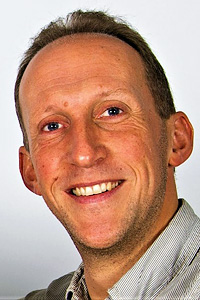 Christophe Stove, PharmD, PhD is associate professor at Ghent University, heading the Laboratory of Toxicology at the Faculty of Pharmaceutical Sciences. Besides teaching some 5 courses, he directs the Lab’s service activities (forensic toxicology and reference lab activities (Ref4U)) and steers the research. The latter covers applied cell biology, as well as bioanalysis. Topics include the evaluation of signaling at selected G protein-coupled receptors, the development of bio-assays as an alternative drug screening approach in forensic toxicology, as well as vitamer analysis, and microsampling applications and associated challenges.